Back to all posts

Your stalker is not just your stalker
I do believe I have inherited those that stalk other people sadly just as other people have probably inherited mine
That is not the way I want life to be at all!
Which is why I keep writing in increments my feelings thoughts and if any, new personal takes and findings on my ongoing experiences through the ongoing problem.
Its a very concerning way to live or feel you have to do things. I believe in myself and what i am trying to achieve. But it is concerning if you dare question how you might be seen in the eyes of others. In fact I don't bother and thankfully have gotten to the stage where I don't feel like I care anymore and that is not out of the intention of wickedness or with the intention to be cruel to anybody!
The Strength needed to fight and find Justice!
Just don't feel like I have it probably maybe I may have never needed despite all that has gone on!
Where do I trust?
What do I trust?
Who do I trust is not worth asking because the answer is no one!
Who is well enough produce a better result?
Seen as someone to continually target by those who have no gauge care recognition or perception of how what they set up would make someone who has done nothing more than cope and survive what has been thrown at them feel. The contradiction in my mind is to loathe the day I will need to pay into a system which currently supports those who want to see people pay cost for their behaviours! Behaviours they cannot stop suffering from or those they deliberately for cruelty sake continually use to control to abuse someone in power. Or to empower their own cruel wicked abusive ways.
In live make sure you have seen everything like it
Then you wont fall for the first unusual person you have seen
Here's a tale
Back in the day when immigration was in session she fell for him
She'd never seen anything like him
She curled her either side straightened the back and wore it straight down
She took care of the house he went out
She got beaten up when he got back and lived and loved with that because trauma was not known to be that back then!
But they always had a ready to entertain clean house!
An interracial hell made into like a happy haven!
Question is: does abuse stop....no that’s not it....hmmmm......hmmmm.......does crime......nah....let me think about how to rephrase this...what is the concoction that makes abuse stop if person in authority are in some way connected to a person who needs to report abuse or a crime or intended crime? I read some years ago the spouses of authority had been often disregarded if they dared to report being abused by personnel of high standing or otherwise in authority? If true and it no doubt is....how did the crime or abuse lessen? I want to know the ingredients of the potion that automatically wiped away the abuse or crime and made all the bruises and going psychological damage automatically disappear? Which miracle is it?
So...last year 02/2020 I finally caught trespassers on camera in my home Tresspass Intrusion in Progress
Tresspass/Intrusion in Progress on 23/02/20/23:23 Days later local officers attended my messy home after I attended my local station. Now i don’t know that is connected. The culmination of which I was told “that’s you!”  ok so chin out it was more than a bite to deal with. But I just got on with it. I share many of my self healing journals of art poetry online in books I mentioned experience. Done, I’m happy to move on. Fast forward over a year later and I’m here “that’s you" frequently as it is part of colloquial Scottish  dialectic for want of a better way of putting things. Which often refers to something being done, finished, or over with? I leave a question mark because I’m sure there is a  better explanation.
^
If someone accuses you of Being someone you are not or doing something you didn't. Authorities have made provision for complaints. But do you know, well you don’t be because  this is a  blog but then again depending on who reads this maybe you do. I felt that to complain would lead me back to the trap set many years ago, when antics around me forced me into complain due to concern not only for my self. As Mother I was about 2 years into Motherhood before we were attacked by relationship gone bad and I will now say an ongoing campaign of stalking has continued. Can you imagine the effect it has on children forced to grow up being stalked? There is always worse cases out there but this is hard difficult and bad too. It is very natural for kids to rebel or so it is said. However, domestic abuses can sadly see children struggling to cope with the horrendous circumstances that occur become hardened toward the very problem or person you are trying to avoid. A lot of that is how weak abusers can make a person. Using all kinds of techniques to distract and disorient the person’s they are abusing toward their abusive persuasive will or intention. For not reason most times other than jealous manipulative cruelty.
^
When stalking or a stalker turned burglar can end up gaining so much access to your life despite your best efforts to stop or thwart them. You face constant criticism and complaints that whatever you say or do is tantamount to a complaint or telling off of others, when in fact it is the opposite. You are trying to get on with your life, and before someone suffering from the need to stalk despite their bravado that a stalker may not be able to see as such. You are trying to save lives not end them which is what happens when no one responds, or when no one responds properly. Having said that stalking can be incredibly complex to understand or deal with that may due to possible activity being varied therefore it may require more than one area of law to stop a stalker in their tracks or before they harm themselves or anyone else! But what happens when person's rich powerful or famous becomes sick or gets into the state of the need to stalk some who at the time maybe poorer that they living hand to mouth week by week, if that?  It is the most awful feeling to find you have someone who cannot see how to take back hold of their life from the obsession in their mind which might be due to some kind of malfunction in their brain which keeps their thoughts stuck or looping on this is you I need to restrict stop or control!
When I was in primary school SW6 I we learnt this game. Look at a person who has their back turned to you until they touch the place you would have been staring at! 1970’s. After the abuses I have faced especially  whilst driving I wonder how far long has that game come on and been developed? 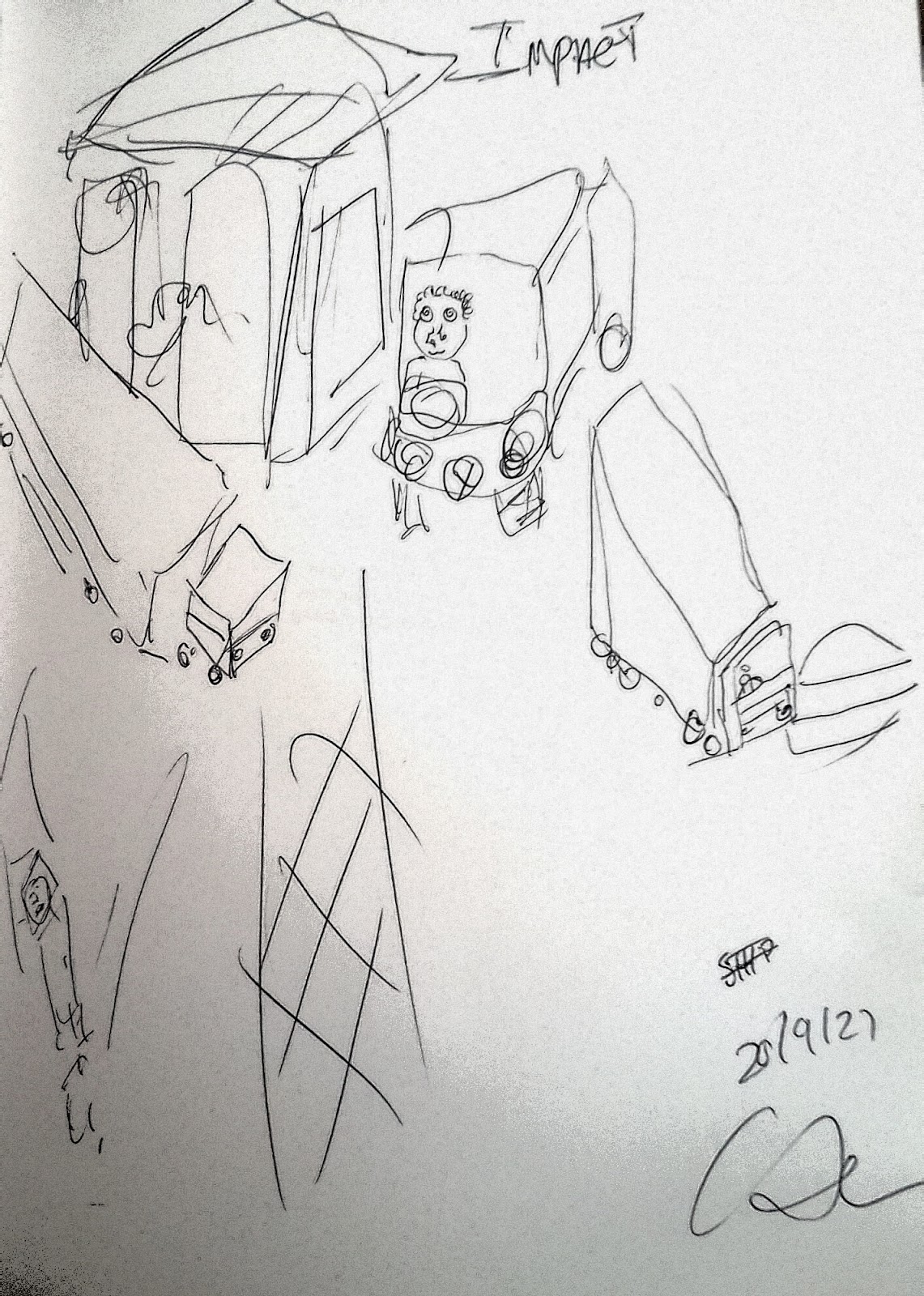 For those that may read this blog if know this is:
#LaviniaDeAyr
I am not a journalist or a member of the press!
I am a Self funded  Artist & Self- Healer and share my personal journey in a autobiographic way through creative writing music and many other art forms!
I fund my life By working as a UK Lorry Driver when and where there is work available time permitting!
^
Unfortunately, recently since about 2018 I experienced an increase of abusive situation on the road. In the past week alone they were several more with one 3.5ton driver with non uk plates not driving by as usual seemed to be try to extract or attract some kind of attention, why that is I do not know? For those that do see me out on road please behave without distraction which includes: bike riders trying to lean into vehicle. Leaning back off bikes. Flashing lights deliberately in a destructive or deliberately obstructive manner. This abuse has gone on so long there have been times when at my wits end I have just driven with lights on full beam which believe it or not saw most abusers cower down! I do not understand your protest?
If any!
^
I generally work for agencies who call the shots basically in every area of every booking. I can only go by what is said and what is offered as pay. At times when errors had been made I advised and returned monies immediately.
There is nothing more I can do than that but had just realised an area of misunderstanding which maybe being used as a reason to create retaliation?
^
When I can I write to express and heal myself once I began doing so it allowed me a greater insight I feel into the experience of being stalked and also the way oyhers respond!
^
Preferred Contact:
DM @naturalflowism
^
Natural Flowism
^
A Freedom of Being!
^ 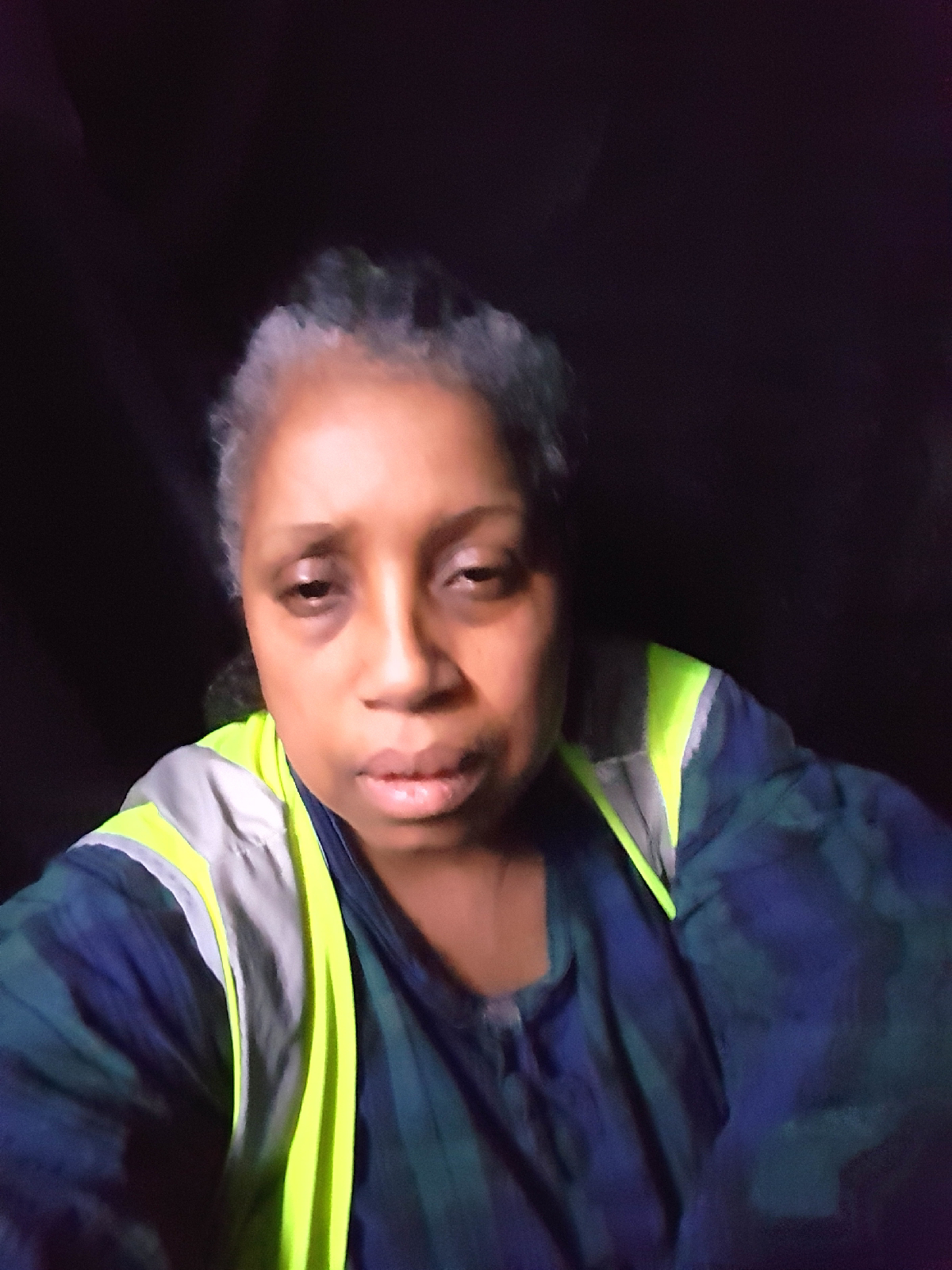 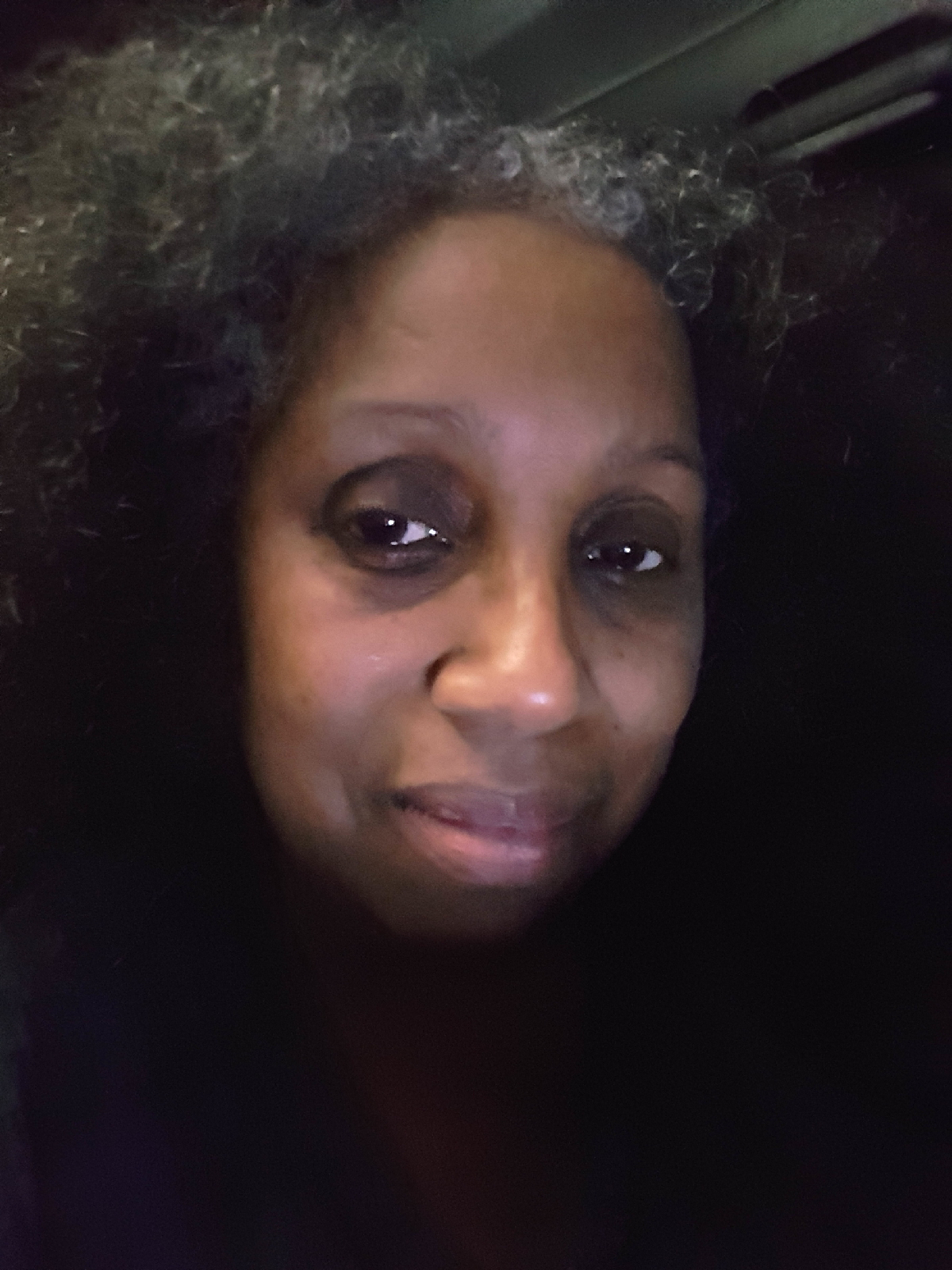 Also Lavinia De Ayr aged 56 just for those who keep getting me confused with someone else!